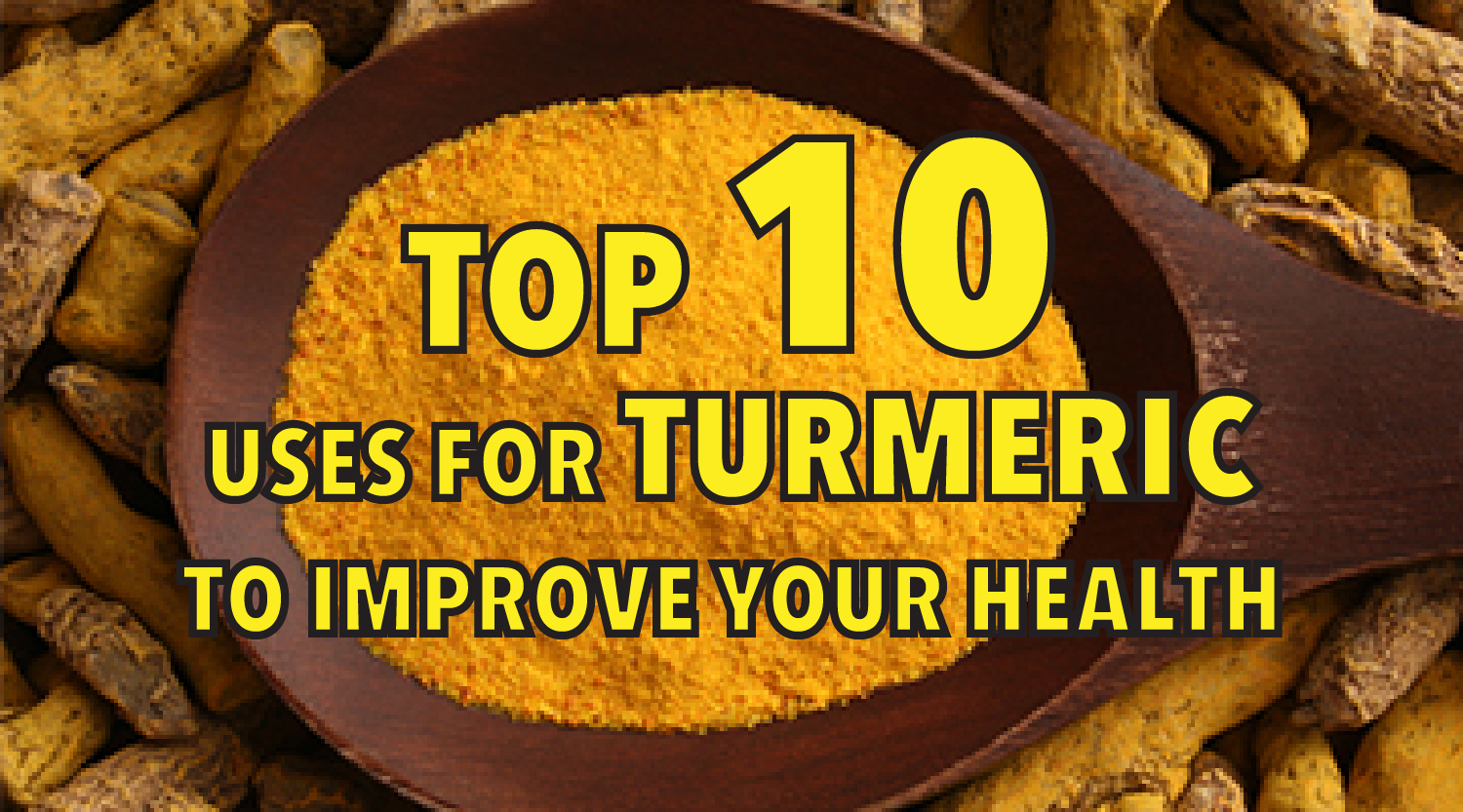 Turmeric is recognized in Ayurveda, Unani and Siddha medicine as a home remedy for various health problems, and in ancient Hindu medicine it was often used to treat sprains and swelling from injury. The domesticated species of turmeric is called Curcuma longa. It is botanically related to ginger and has been used both as a staple spice and in religious ceremonies. In Bengali weddings, there is a turmeric ceremony, or gaye holuld, which uses turmeric as purification.

Turmeric goes by many different names across the various countries and cultures of the world; for instance, in Sanskrit alone, turmeric has more than 50 different names. The word turmeric comes from the Latin word terra merita – meritorious earth – and in French, it is called terre merite; in many other languages, it is known simply as “yellow root.”

Turmeric has been used for centuries in many parts of the world for its healing properties. In addition to being an antioxidant, it has powerful anti-inflammatory, anticancer, anti-aging and even memory-enhancing properties. The main bioactive part of turmeric is called curcumin, and it is the curcumin that gives turmeric its unique yellow color. In clinical settings, curcumin has been used to reduce inflammation after an operation.

In Ayurvedic medicine, the turmeric root is used to treat asthma, allergies and wheezing. Meanwhile, the essential oil of turmeric is effective against disorders of the respiratory tract, since it removes sputum, relieving cough and preventing asthma.

Turmeric was used in a partially blind randomized study to assess its efficacy in reducing symptoms of irritable bowel syndrome in healthy adults. The study found that there were significant improvements after treatment with tablets of standardized turmeric extract, and that there were even reports of improvement in bowel patterns overall.

When taken as a routine dietary supplement, curcumin can protect against mercury exposure. In fact, in rats, treatment with curcumin was effective in preventing toxicity induced by TCDD (Agent Orange) exposure. Curcumin is a free radical scavenger and can act as a shield against certain kinds of environmental toxins. How does curcumin have the capacity to do so much good for our bodies?

In Advances in Experimental Medicine and Biology, the researchers explain, “The anti-inflammatory effect of curcumin is most likely mediated through its ability to inhibit cyclooxygenase-2 (COX-2), lipoxygenase (LOX), and inducible nitric oxide synthase (iNOS). COX-2, LOX, and iNOS are important enzymes that mediate inflammatory processes. Improper upregulation of COX-2 and/or iNOS has been associated with the pathophysiology of certain types of human cancer as well as inflammatory disorders.” The study goes on to explain how inflammation is very closely tied to tumor growth, and the anti-inflammatory property of curcumin may be key to preventing the beginning of cancer formation.

Curcumin can immobilize the monoamine oxidase enzyme (MAO). MAO dysfunction (in the form of too much or too little MAO activity) has been linked to depression, schizophrenia and other psychiatric and neurological disorders. Curcumin can inhibit MAOs and influence the release of serotonin and dopamine, which are neurotransmitters that have been associated with depression.

Turmeric contains essential vitamins and nutrients including vitamin C, vitamin B1, vitamin B2, vitamin B3, calcium, magnesium, potassium, zinc, phosphorous and other beneficial plant nutrients. In turmeric, you will find curcuminoids, which are antioxidants. Turmeric contains three curcuminoids, all of which are major bioactive components (curcumin, desmethoxycurcumin and bisdesmethoxycurcumin).

If you decide to take turmeric supplements, it is very important that you do a little research to be sure that you are getting a quality product. As with all supplements and vitamins, the quality of your product is essential to how the body absorbs the nutrients. Many over-the-counter turmeric dietary supplements do not contain sufficient amounts of curcuminoids, so in order to get the best results from your vitamins, take a supplement or extract that has been tested and recognized as a reliable source of these nutrients.

Turmeric can be used for skin rejuvenation because of its high-antioxidant properties. It is also a natural antibacterial agent that may help with skin problems such as acne. When eating turmeric, combine this spice with black pepper, a good fat (such as olive oil or coconut oil) or quercetin (onions, red wine, raw broccoli) to increase the bioavailability, or best absorption, of the important curcuminoids.

One study found that curcumin can reverse hyperglycemia, insulin resistance and inflammatory symptoms that occur with obesity. Curcumin can also reduce some complications stemming from diabetes and increase postprandial (after meal) serum insulin levels. In one study, researchers suggested that curcumin could be used as a therapeutic option for treating chronic neuropathic (nerve) pain associated with diabetes.

Treatment for back pain, sports injuries or whiplash

National Health Service general practitioner Dr. Uzma Ali recommends taking turmeric after an injury for its anti-inflammatory properties. Inflammation is one of the main causes of sports-related pain from injury, and reducing inflammation can ease the pain from an injury. Dr. Ali told the Daily Mail, “’Now, if I see patients with problems like sports injuries, back pain, whiplash, fibromyalgia or sciatica, I suggest that they add a supplement of curcumin to their treatment – or, if they can’t take painkillers, that they use it as their primary remedy.”

Curcumin may even prevent bad memories from being stored, according to researchers who did a bizarre study on rats and fear. If the curcumin-rich diet did in fact prevent bad memories from being stored, then it is possible that curcumin could be used to treat psychological disorders, such as post-traumatic stress disorder. In the abstract of the study published by Neuropsychopharmacology, researchers said, “Here, we examined the efficacy of dietary curcumin at impairing the consolidation and reconsolidation of a Pavlovian fear memory, a widely studied animal model of traumatic memory formation in posttraumatic stress disorder (PTSD).”

Signup for our newsletter, we will respect your inbox and privacy 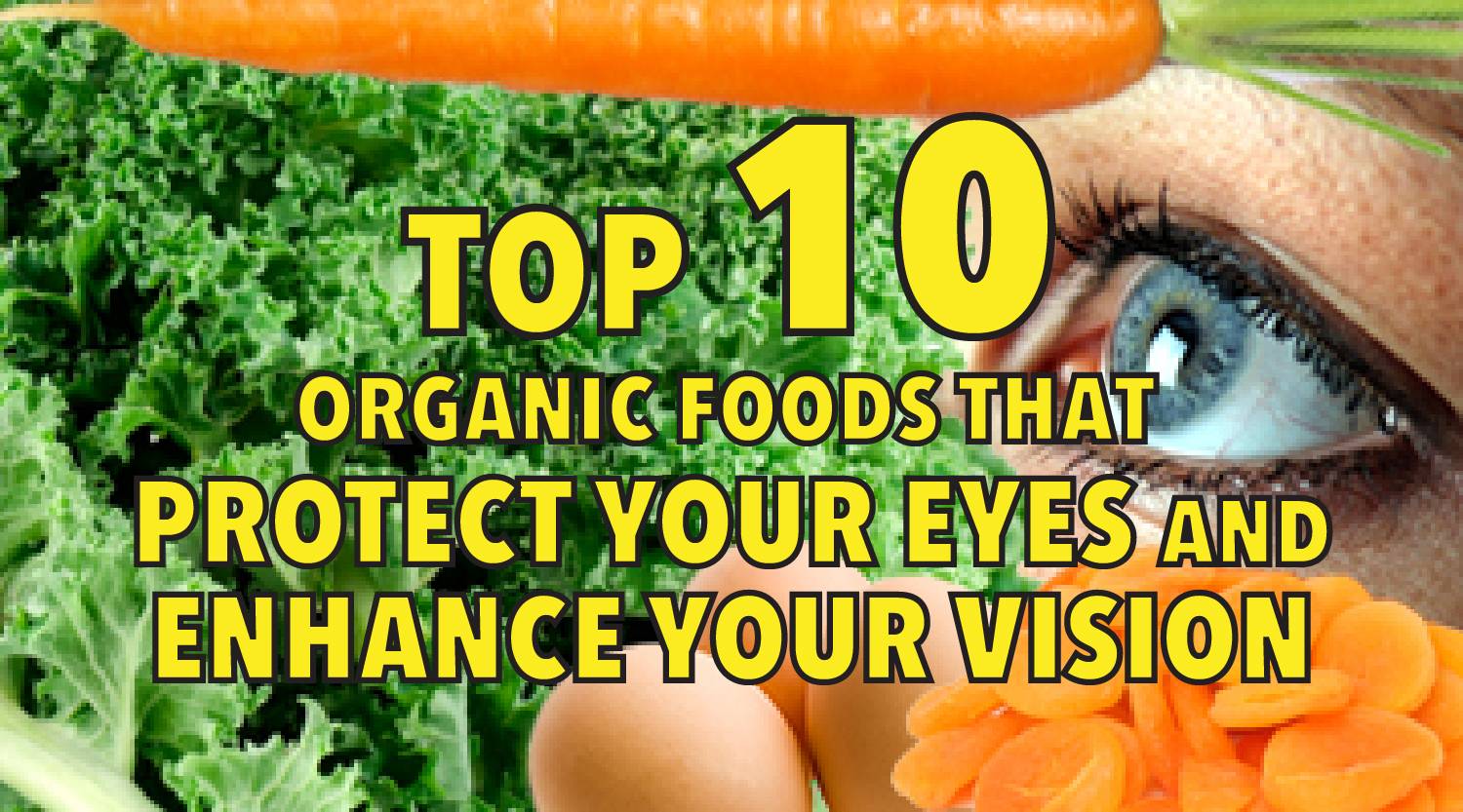 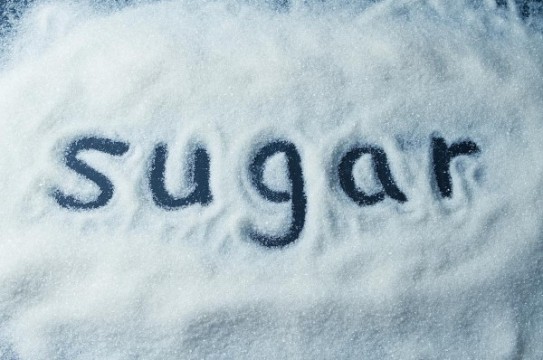 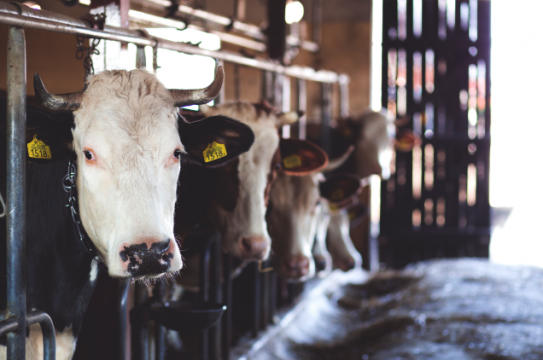 Warning: Anthrax found at Indiana livestock farm, all animals will be treated with a [...]

Posted on December 10, 2016
03
×
Please like our Facebook Page
Show us your support by liking our page!
Close This Box